SEE ALL THE LATEST ACQUISITION 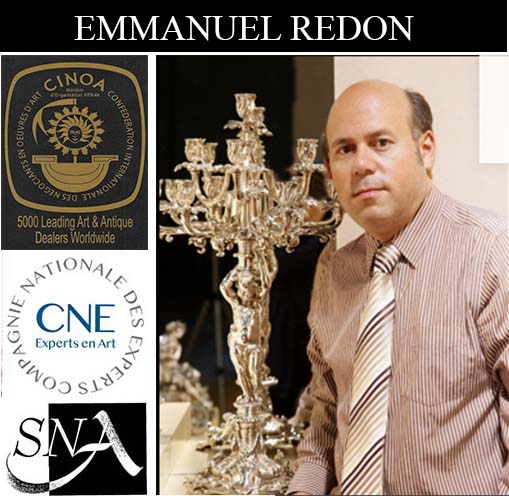 Emmanuel Redon Silver Fine Art invites you to discover his latest acquisitions of works of art in his galleries specializing in 19th and 20th century goldsmiths.

This period in the history of the decorative arts was particularly revealed by the great World Exhibitions held in the 19th century, and by the prestigious Decorative Art Exhibitions of the first half of the 20th century.

During these exhibitions, the greatest French silversmiths were awarded the highest distinctions for their exceptional achievements. At that time, new execution techniques allowed the creation of original forms which appealed to the creativity of young goldsmiths.

Emmanuel devotes a book to them, translated into four languages, richly illustrated, you will find a history of his objects as well as bibliographical elements of their creators.

This work presents a set of goldsmith's objects characteristic of the styles that animated the French 19th century. Each of them offers an example of the talent and creativity of a century often despised by the history of art. 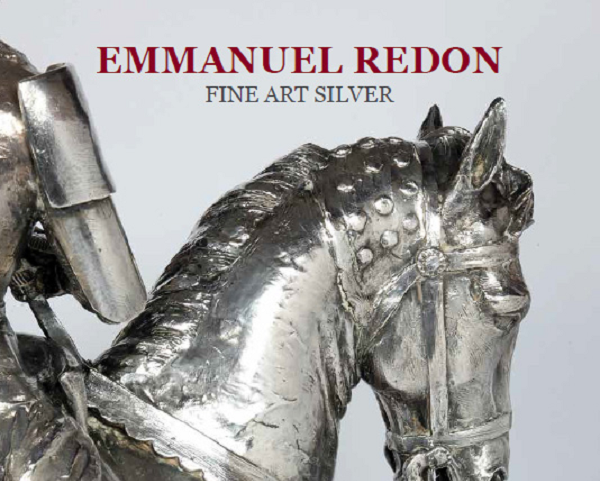 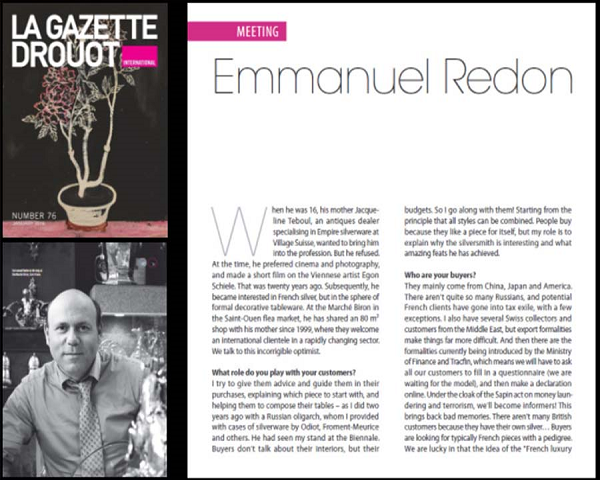 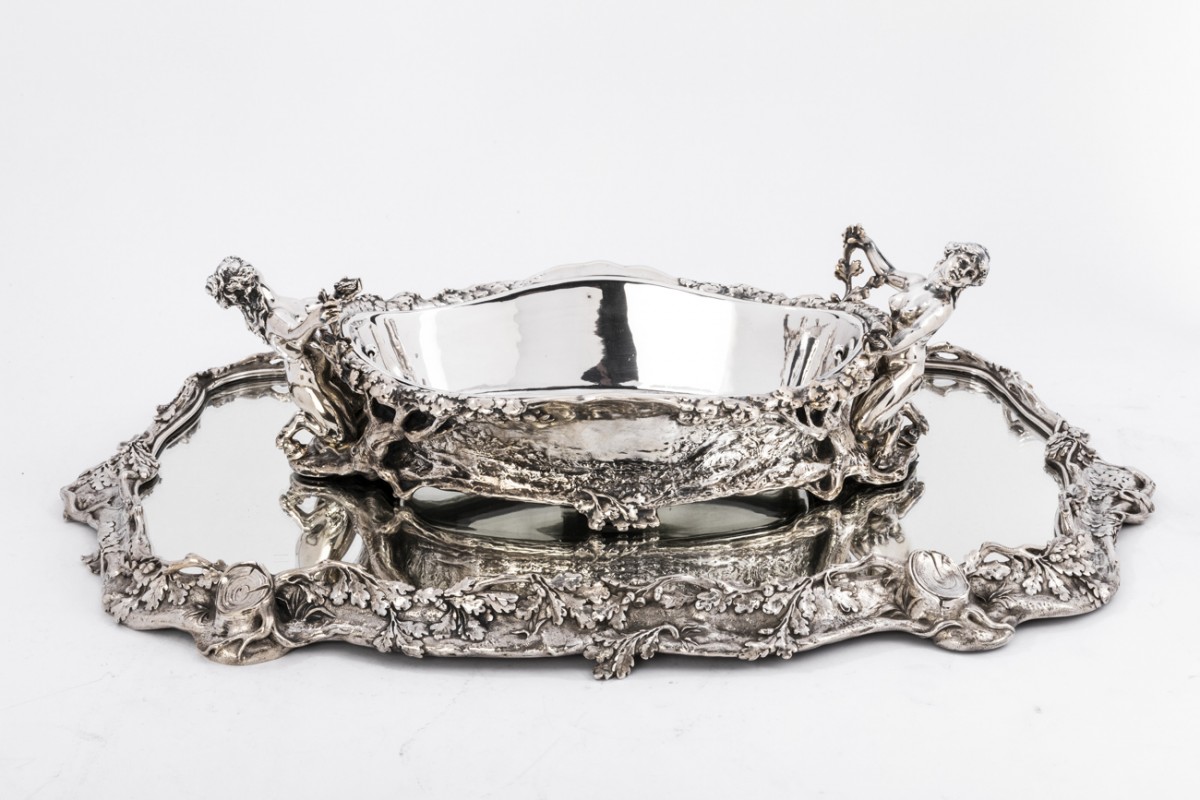 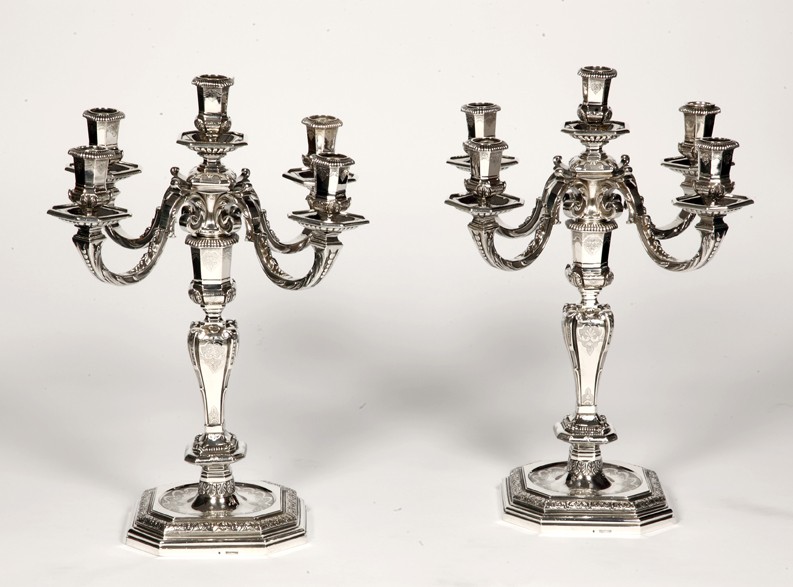 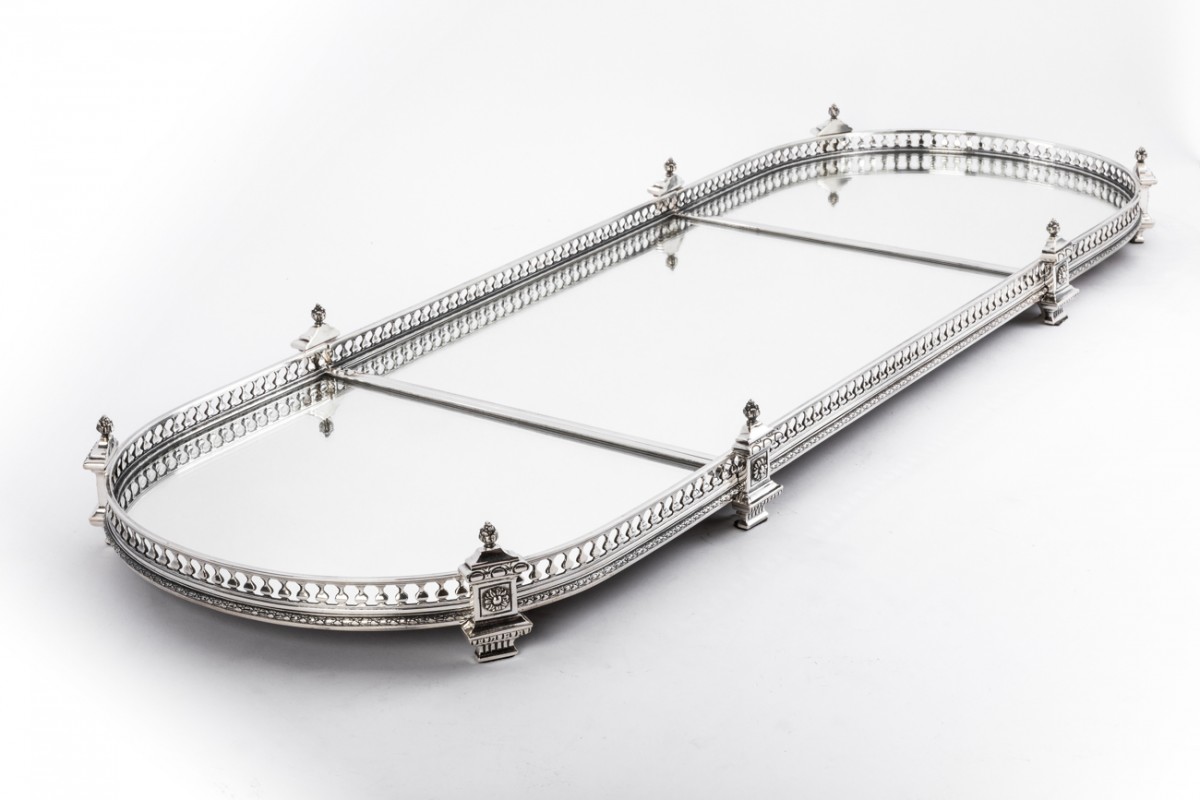 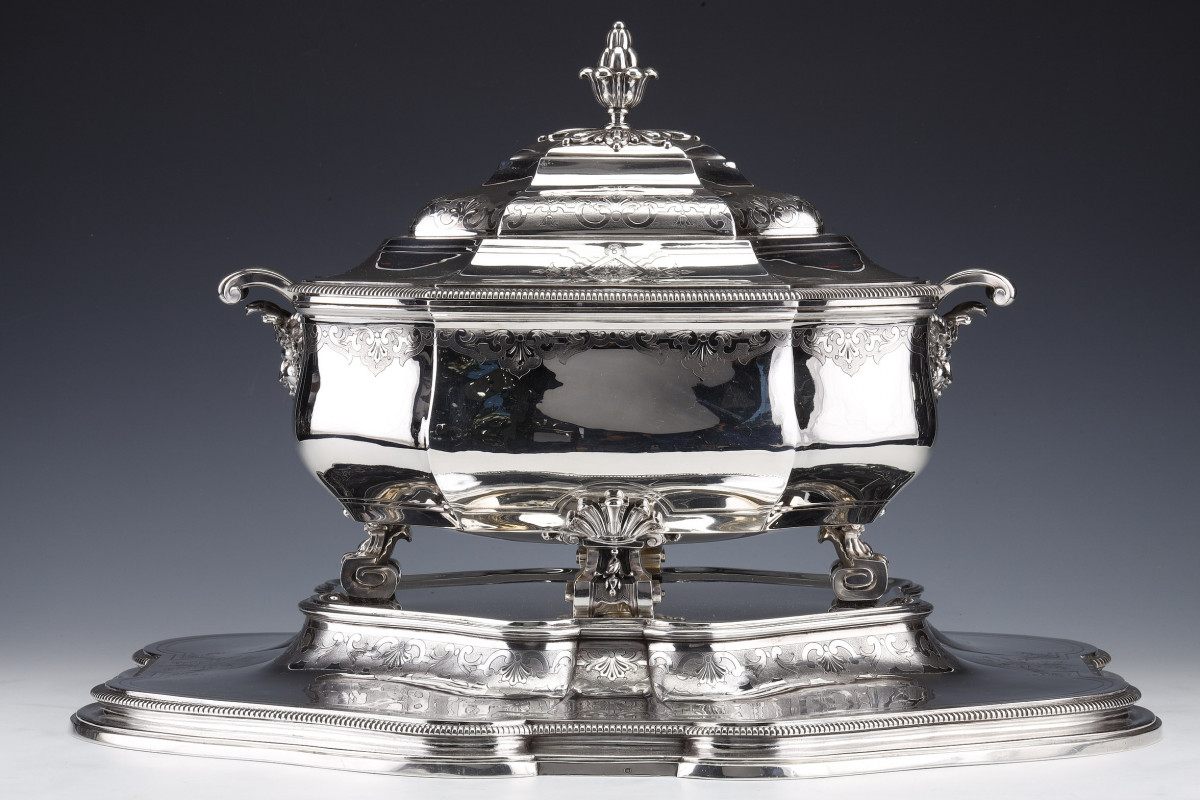 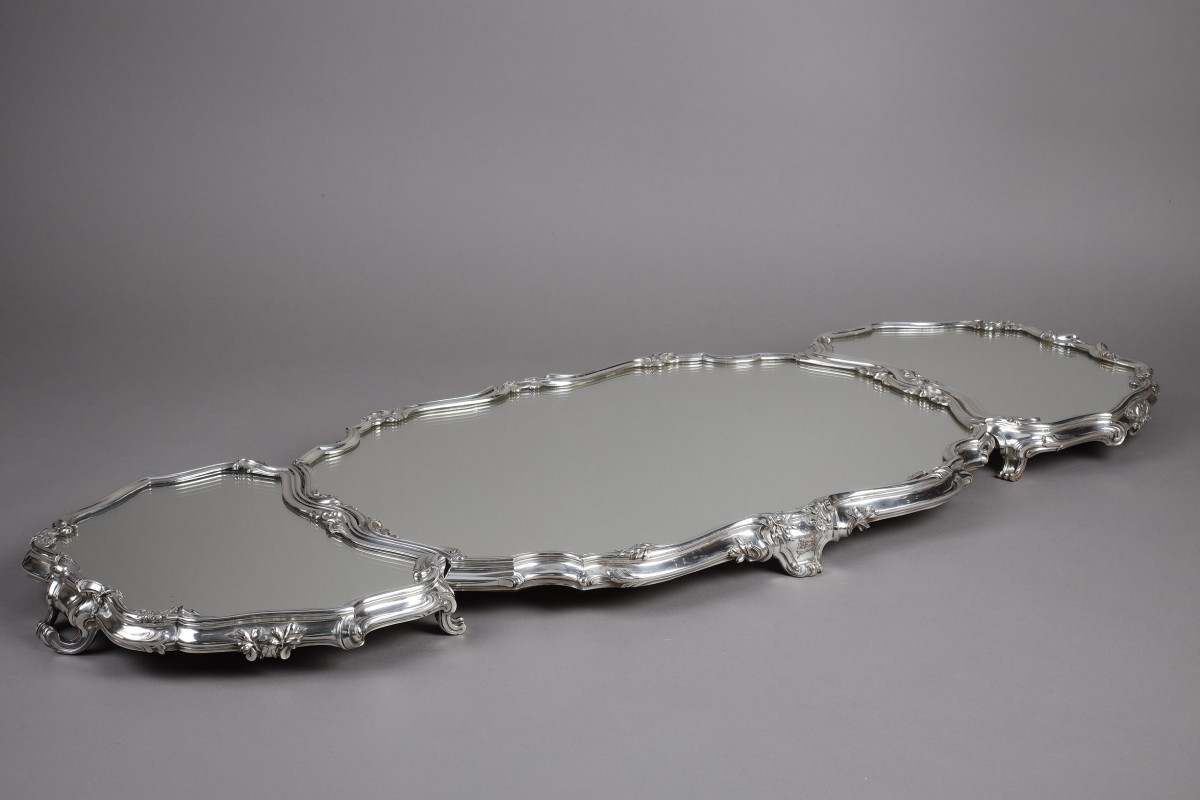